x
I still can’t figure this one out. 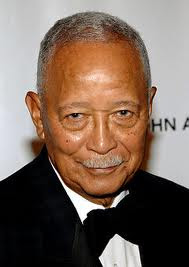 If he sees an “opening”, Mayor Michael Bloomberg may decide to run for President.

Bloomberg flirted with running as an independent in the 2008 race, and to me, it has become increasingly clear that Bloomberg is itching for a new challenge.

Sure enough, my thoughts were confirmed over lunch recently with a top NY political consultant on Team Bloomberg who said “Bloomberg wants to run.”

Of course under normal circumstances an independent candidacy wouldn’t have much of a chance at all, but these are not normal times, and you already know the rest of the sentence, Bloomberg is not a normal politician.