McGreevey, yes, the former Gov,  “keeps it real” on the American Prison System, and I was completely caught off guard with what he had to say.

This is a 7 minute interview that is worth watching. 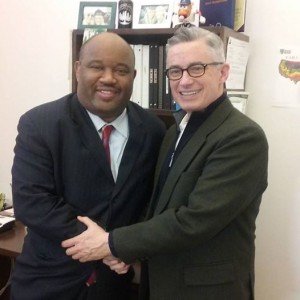