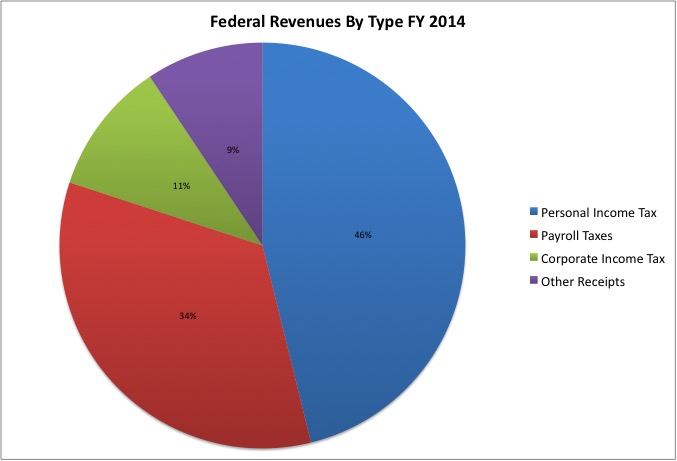 The past 35 years or so have seen a persistent history with regard to federal tax revenues. Republicans, who...

The fact that Bill Clinon is aiding President Obama, is that a sign that Hillary Clinton won't run against Obama.

Is it really true if you listen to Joe Biden that Hillary Clinton won't be replacing Biden as Number two on the ticket?
Maybe Bill Clinton is really over his hurt of Obama outsmarting the Clintons during the campaign, and just wants to help a fellow democrat.
Recent Posts