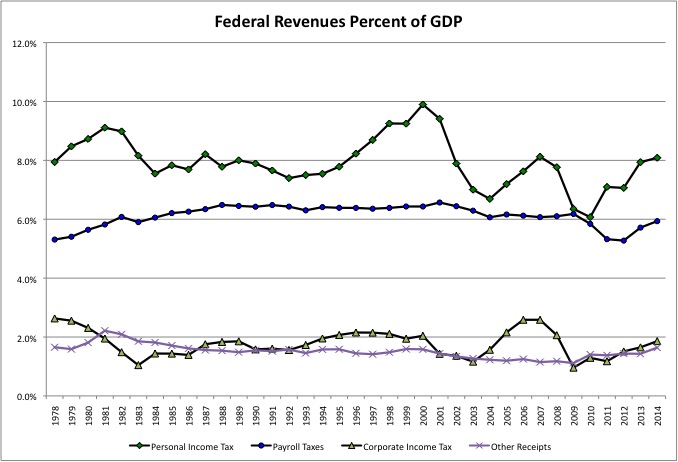 It is once again time for a major federal election, and I am once again doing my best to... 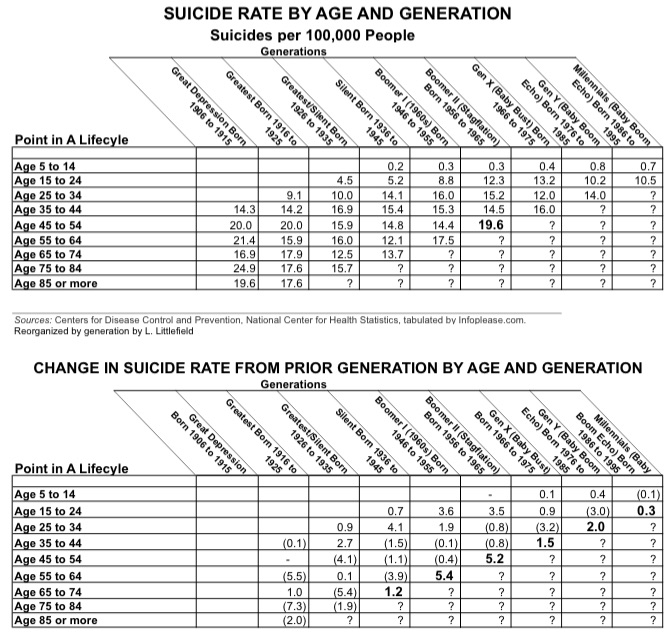 In September 2012 it was reported that the death rate was rising, and life expectancy falling, for middle-aged White...
Many will find these upcoming columns to be quite controversial; but “c’est la vie”. You see, the truth by...
With his performance in the first debate It looked like Mitt Romney might well have been on his way to achieving something that is very difficult to do, and that is to defeat a sitting president.
Be careful what you wish for.

Or what your powerful supporters might have possibly wanted.

I started out a recent Friday night drinking an O’Doul’s listening to Who’s Next.  Ahh, the other side of fifty.  Where trying to catch a buzz from a non alcoholic beer is like trying to suck water out of a mouthful of pebbles.

The last column I wrote relative to Barack Obama and this upcoming presidential election didn’t go down well with some of his sycophants, as I received more than my share of quiet protests through various channels. As I said in that qualified column, I really don’t want to give Republicans more ammunition for November, and I have started to feel that if I don’t keep my big mouth (well in this case: “big typewriter”) shut, I will be helping to load any Republican’s gun, as he or she canvasses the nation in obvious desperation and distress, come October. So I cringe while watching a series of mistakes being made by a campaign that should be slam dunking its way to another victory and more glory.

I really don’t want to give the Republicans any fodder for this upcoming general election, because I have more than a hundred rock-solid reasons why Barack Obama is better for this country -and the rest of the world for that matter- as the next president of the USA. Better than John McCain or any of the other presidential candidates in this field, when compared. And yes (if you caught it), the attempt at a pun was intended. Thus I will have to hold back a lot in this column for reasons that will be obvious to many; so read in between the lines please.

Come November, I intend to vote for Barack Obama -barring some unexpected cataclysm. I intend to vote for him with enthusiasm, with pride, with joy and with a lot of hope. I want to go even further and say that if offered a chance I will gladly work for his campaign and/or administration.

"A longshot local candidate in New York, who is trying to unseat the state's Assembly Speaker in lower Manhattan, gets in on the action." (From Ben's Politico Blog)

Just to put things in perspective here, in the 64th Assembly District, where Newell is running, Hillary Clinton received 61% of the vote in her primary against Senator Obama.

While the 64th AD does contain most of Battery Park City, and some pieces of Soho, Little Italy and the East Village (though the East Village portion is predominately senior citizens living in Mitchell-Lamas developments and public housing), the district is dominated by the Lower East Side and Chinatown. And make no mistake about it; the district's Lower East Side portion almost entirely consists of a wall of housing developments full of middle and lower class Latinos, Asians, Orthodox Jews and senior citizens. Once the district gets north of Delancey Street, it carefully winds its way to take in whatever similar developments it can, while carefully avoiding picking up too many young hipsters.